László Horváth, honorary Kazakh consul, participated in the III. Congress of Honorary Consuls in Almaty. He consulted with Kazakh business leaders and honorary consuls about business opportunities between the two countries. László Horváth has been an honorary consul for more than 25 years, and has always been interested in strengthening the economic and cultural ties between Kazakhstan and Hungary, and since then, he has been helping Hungarian companies enter the Kazakh market, and Kazakh companies entering the Hungarian market. 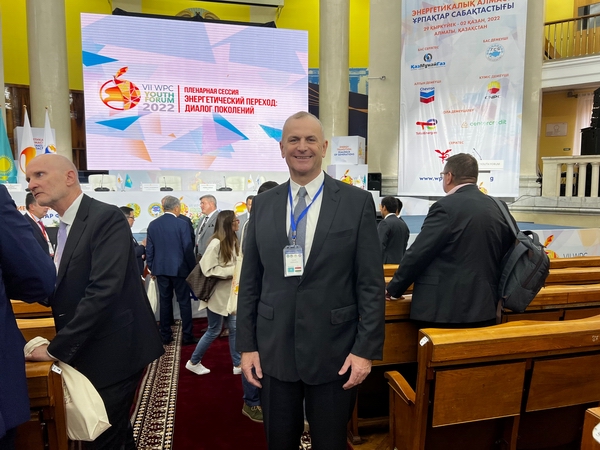 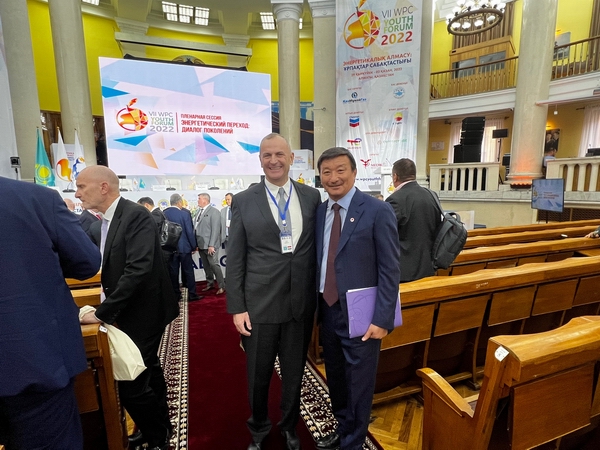