László Horváth, the honorary Kazakh consul received honours, for his effective work of over 25 years as an honorary consul. The award was given by Zsanibek Abdrasov, the representative ambassador for the Kazakh republic in Hungary. László Horváth worked as the honorary Kazakh consul for over 25 years, in which he managed to acquire imprescriptible merits, strengthening the economic and cultural bond of the two countries, and is still striving to uphold these relations. 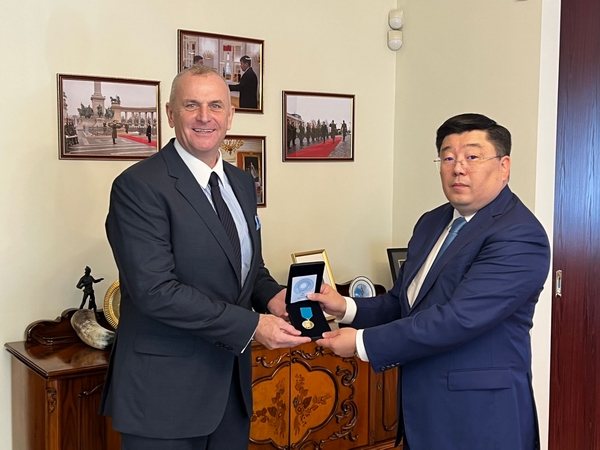 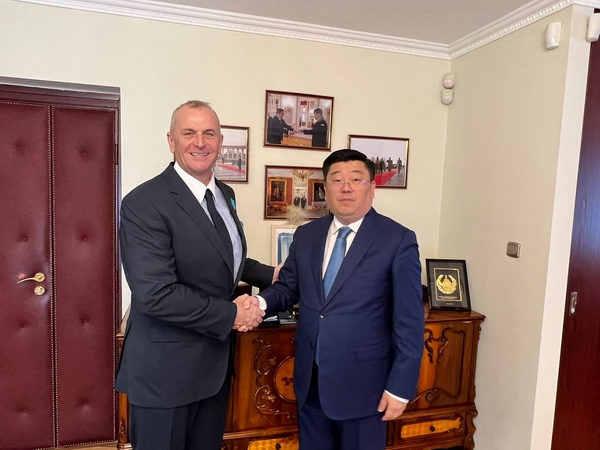 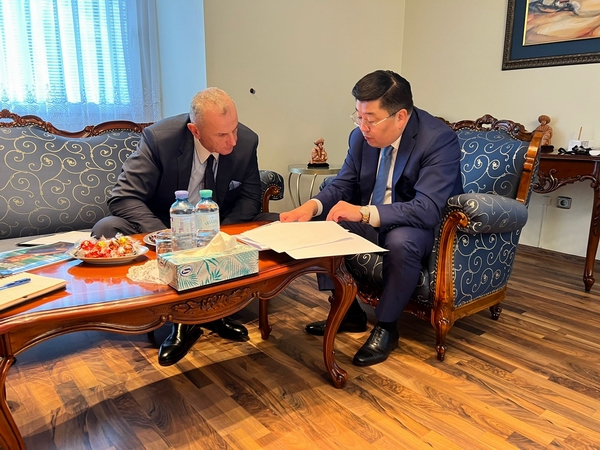